The CTM festival invited aconica Co-Founder Martin Backes to show his most famous art installation „What do machines sing of?“ at this years 18th festival edition in Berlin (Germany). CTM festival takes place 27 January – 5 February 2017 at various venues in Berlin. 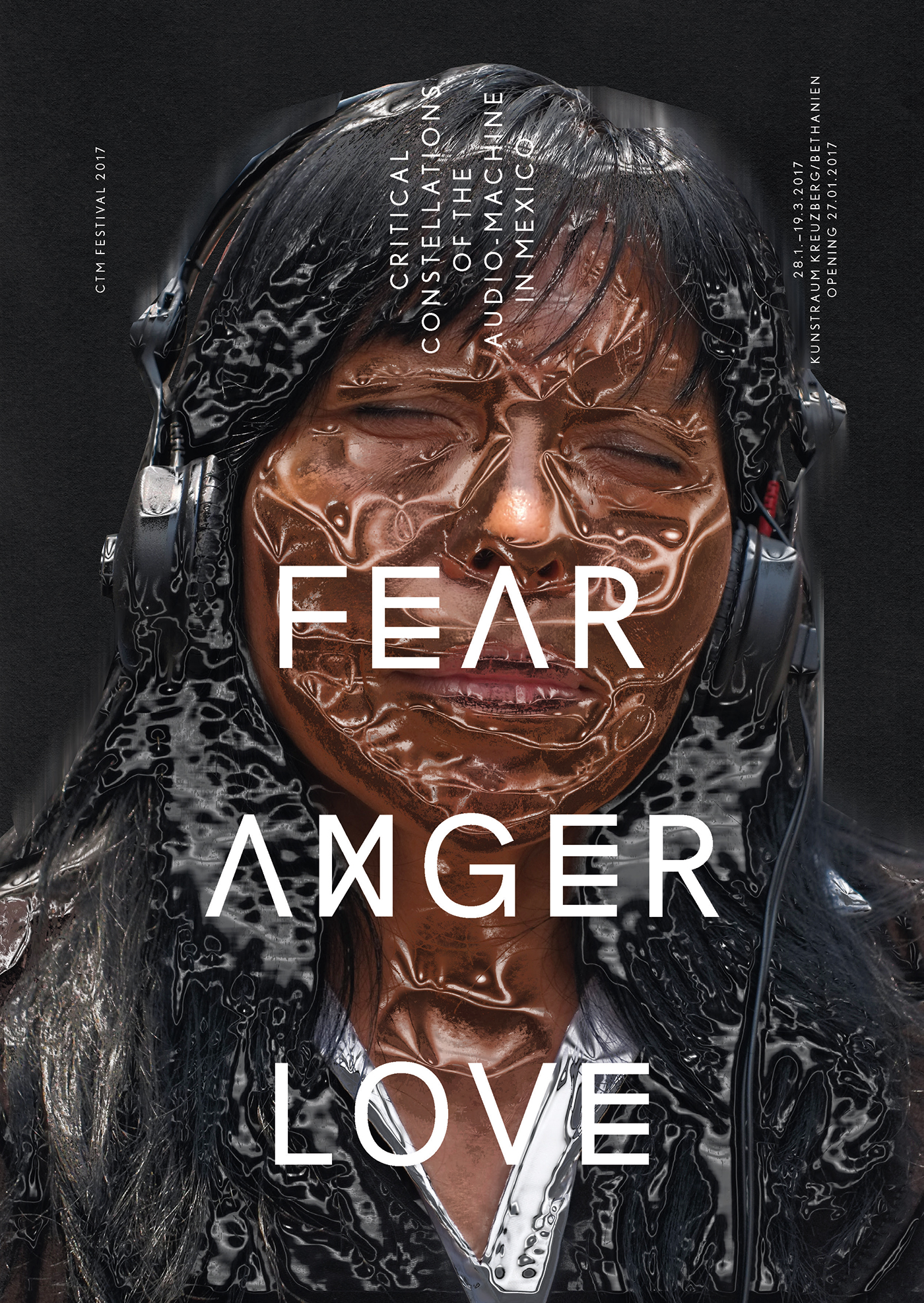 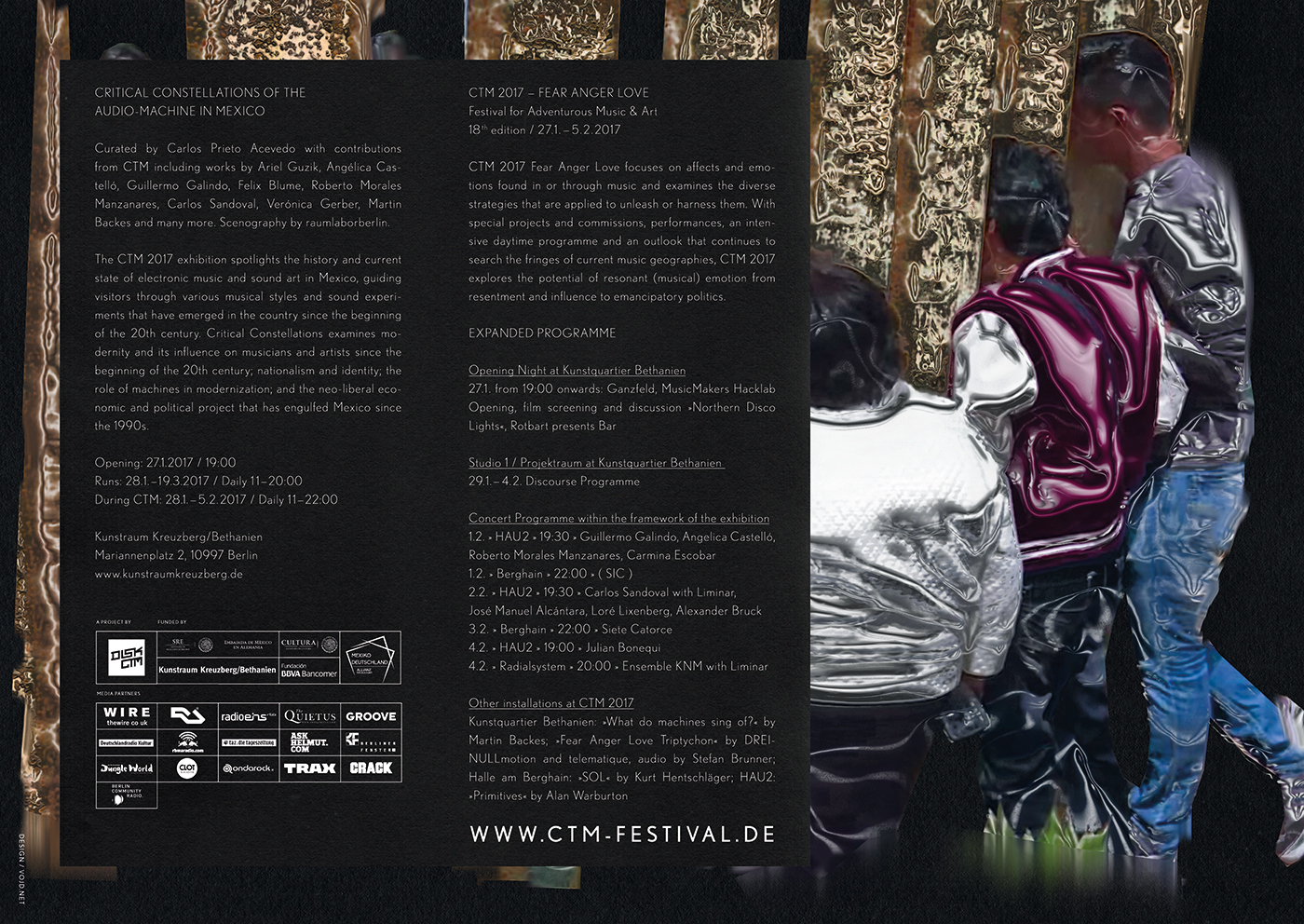 CTM – Festival for Adventurous Music and Art – is one of the most important festivals of innovative pop, electronic and experimental music in German-speaking countries today. During its sixteen years of existence, CTM has gained a reputation for being an essential event, ranking among the world’s most cutting-edge festivals, and has received repeated praise from the media as being „Germany’s most important gathering for electronic and experimental music” and “Berlin’s best Pop festival.” (Text by CTM)

The work will be shown at Kunstraum Kreuzberg / Bethanien as part of „Critical Constellations of the Audio-Machine in Mexico“.